The town of Highlands was founded in 1875 by two developers living in Kansas who, according to legend, took a map in hand and drew a line from New York to New Orleans. Then they drew another line from Chicago to Savannah. These lines, they predicted, would become major trade routes in the future, and where they crossed would some day be a great population center. Their logic wasn't completely insane when one recognizes that we are just over 120 miles from Atlanta.

What evolved was a health and summer resort at more than 4,000 feet on the highest crest of the Western North Carolina plateau in the Southern Appalachian mountains. This paradisial settlement, the highest incorporated town east of the Rockies, provided common ground for both northern and southern pioneers a decade after the Civil war. By 1883, nearly 300 immigrants from the eastern states were calling Highlands home. In the early 1880's the town contained 8 country stores specializing in groceries, hardware, and general merchandise, a post office, a hotel and boarding house for summer guests, a public library, four churches, and a first class school.

Very little changed until the late 1920's, when the Cullasaja River was dammed, forming Lake Sequoyah, to provide hydroelectric power. A specacularly scenic road to Franklin was carved into the rock walls of the Cullasaja Gorge. The muddy roads in and out of town were reinforced with crushed stone. By the time the Chamber of Commerce was established in 1931, the town?s population had increased to 500 with 2,500 to 3,000 summer guests. There was now 25 businesses.

Again, very little changed until the mid 1970's, when the influx of multi-family homes and shopping centers spawned land use plans and zoning laws intended to protect Highlands' natural assets.The town's population stands at slightly over 1,100 year round residents with 3,200 on the plateau. Since its creation in 1875, the demographic mixture of Highlands has been remarkably unique. Founded by hardy pioneers from all over the nation, sober industrious tradesmen from the north, Scotch-Irish laborers and craftsmen from the surrounding mountains and valleys, and wealthy aristocratic planters and professionals from the south, the town has served as a cultural center for well-known artists, musicians, actors, authors, photographers, scholars, and scientists who have thrived in its natural setting.

The result is a town too cosmopolitan to be provincial, too broadly based to be singular in attitude and prospective, too enamored of its natural surroundings to be totally indifferent to them, and just isolated enough and small enough to be anxious about the benefits and setbacks of growth and development. 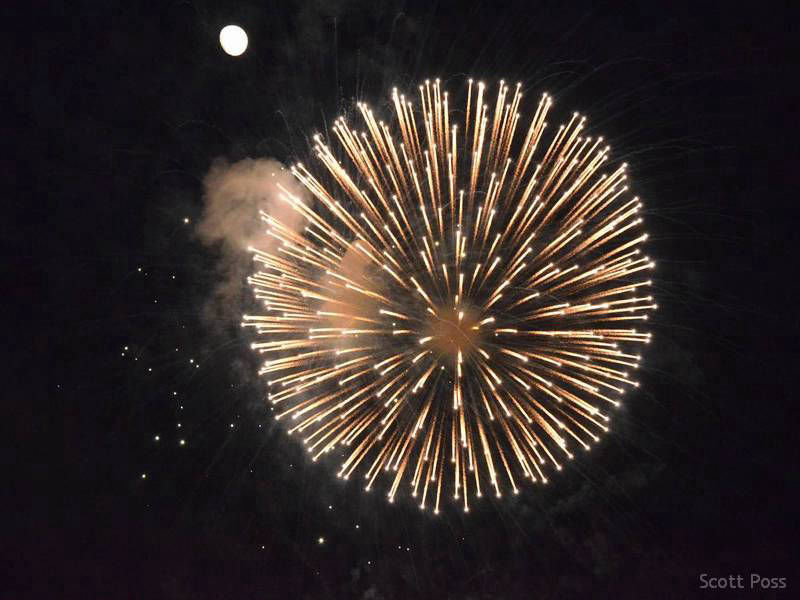 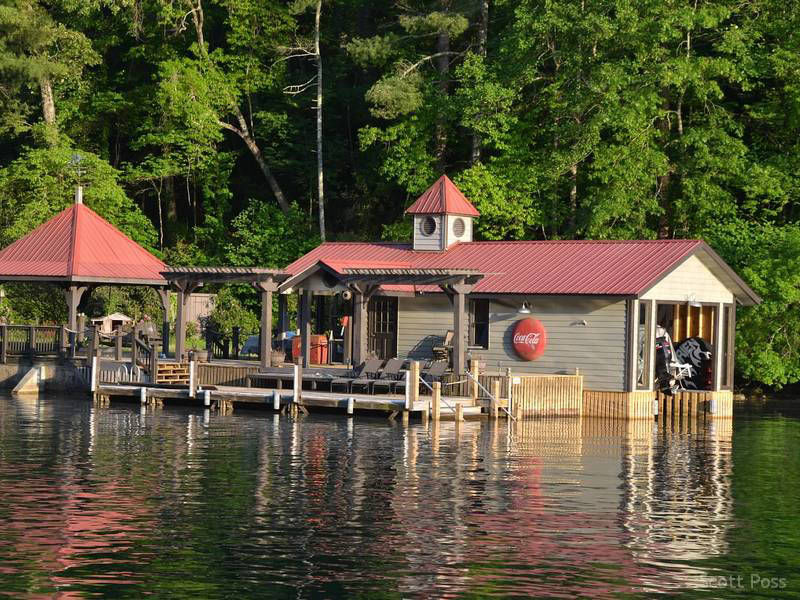 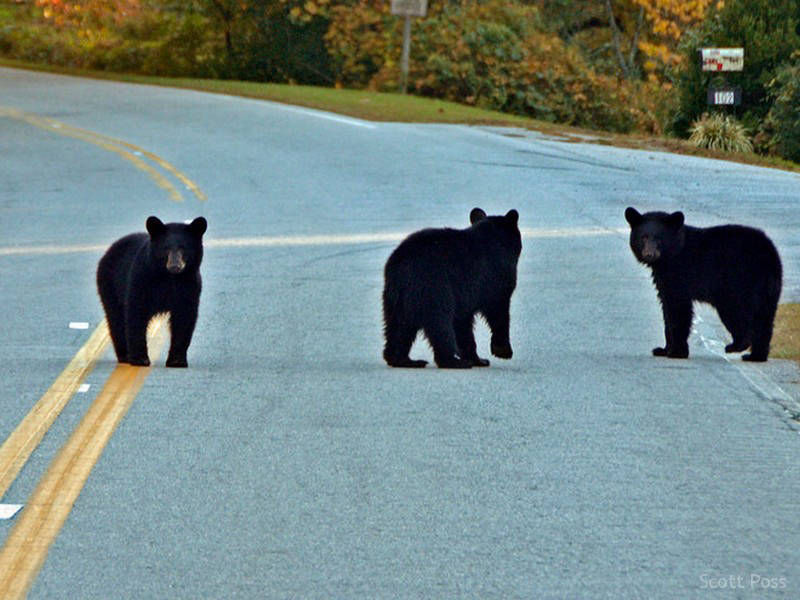 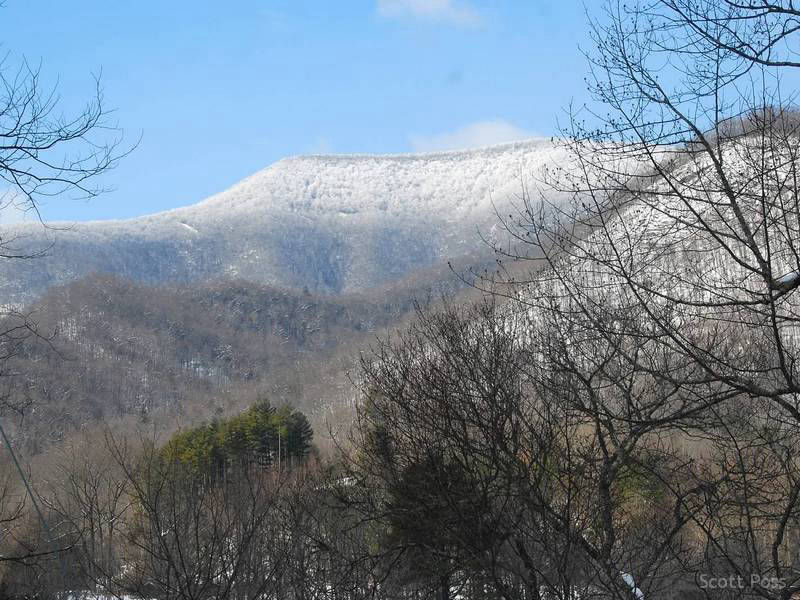 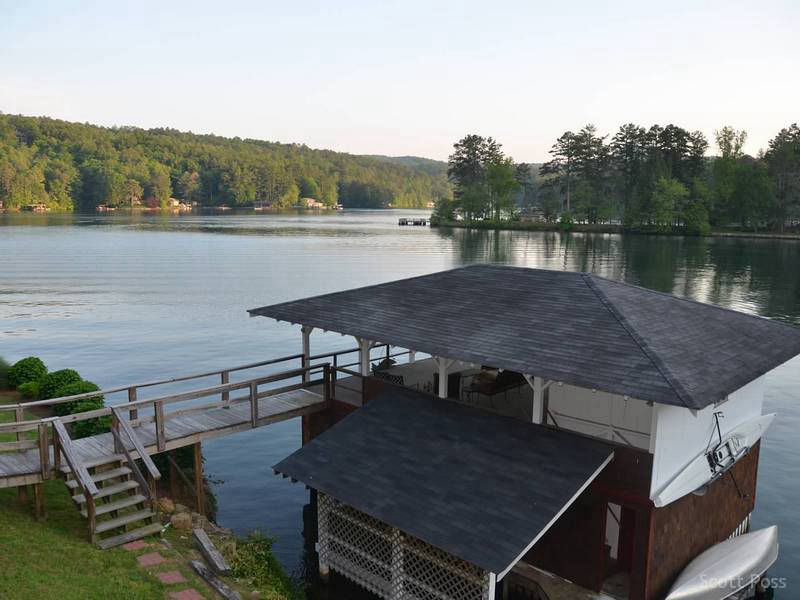 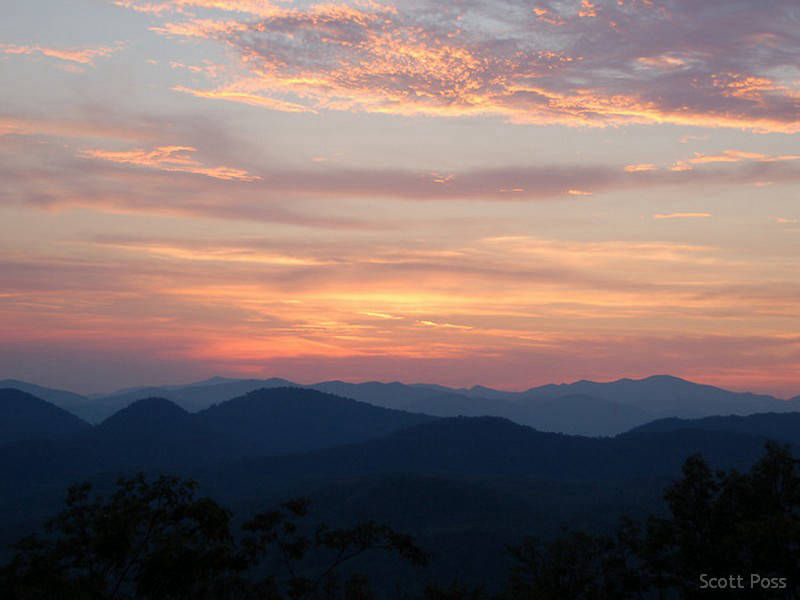 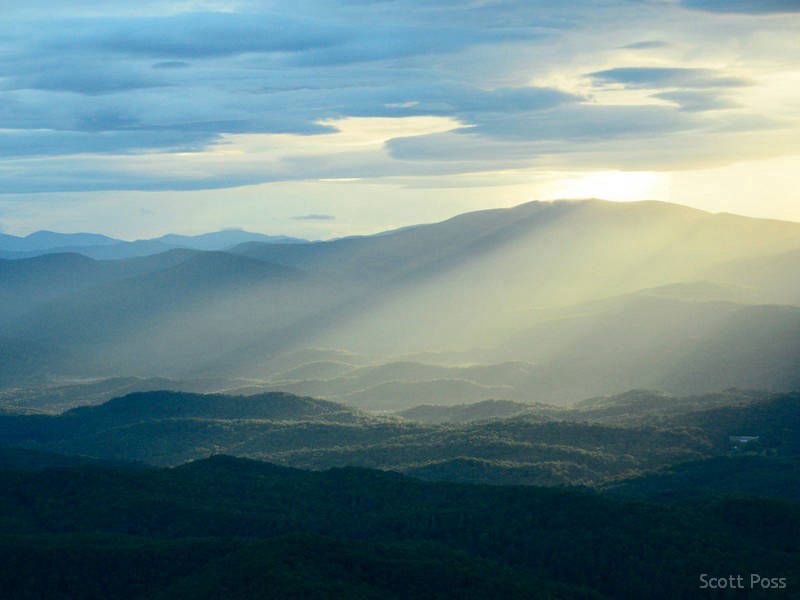 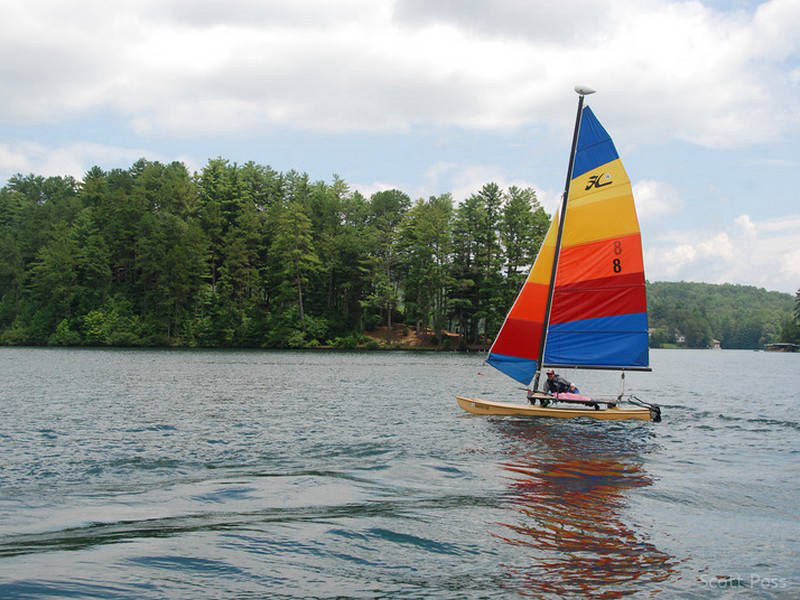 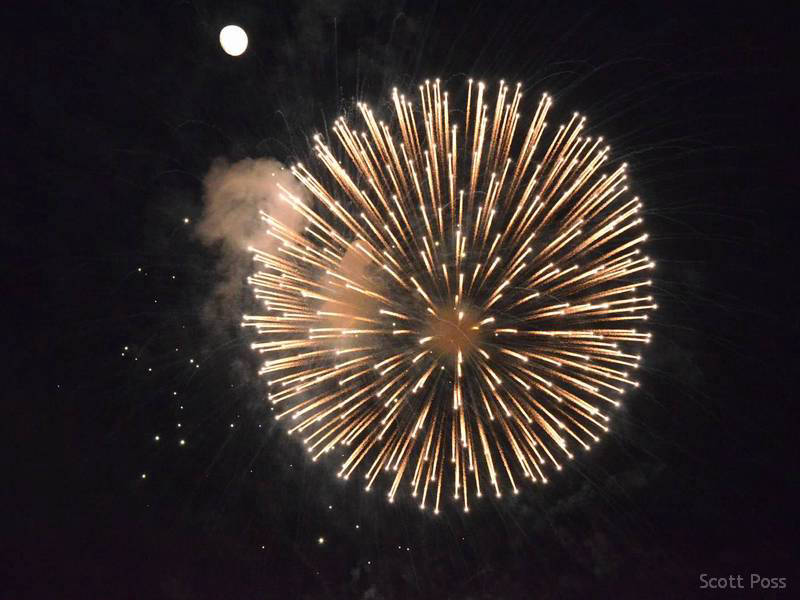 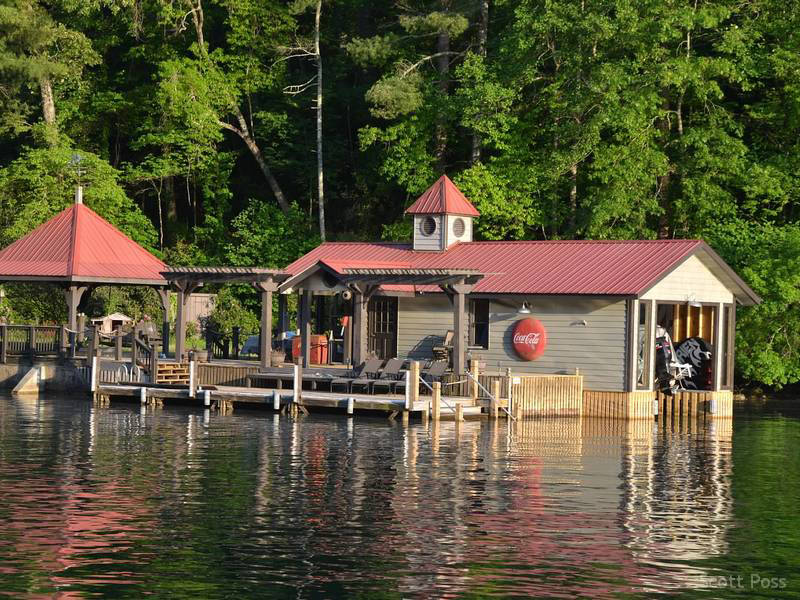 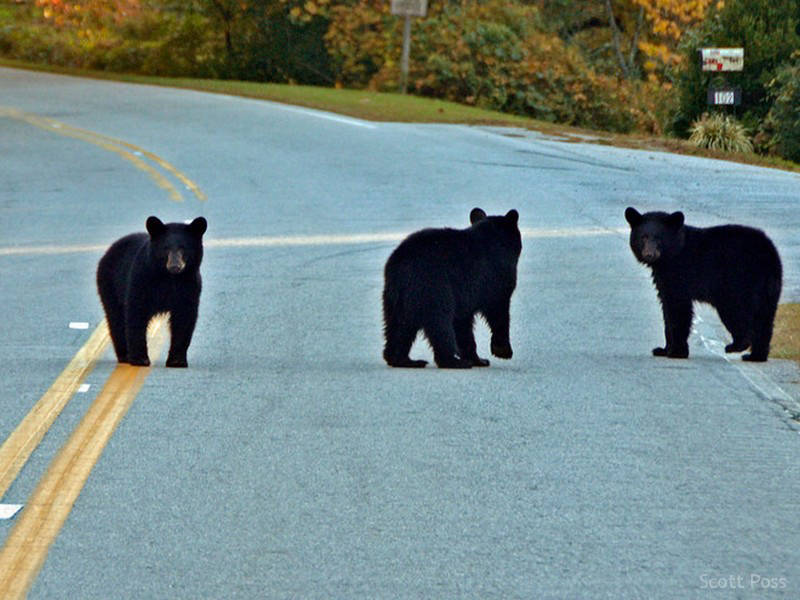 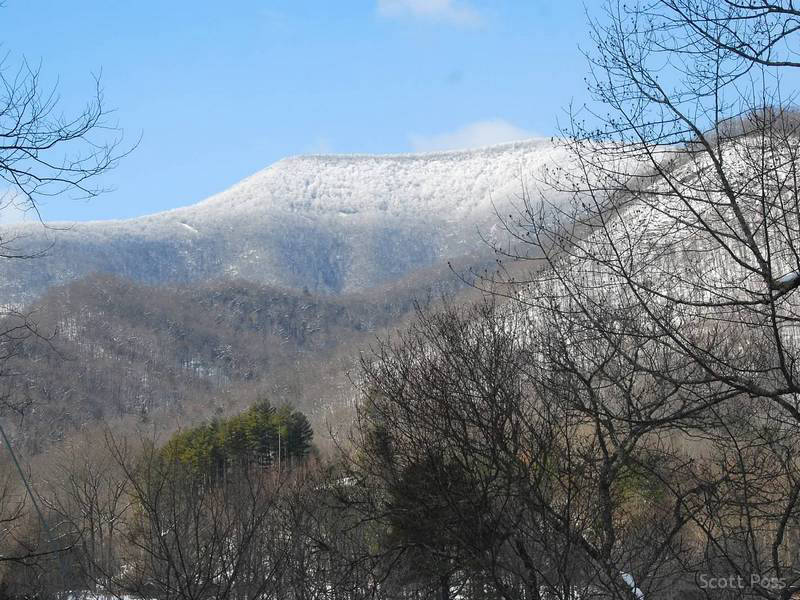 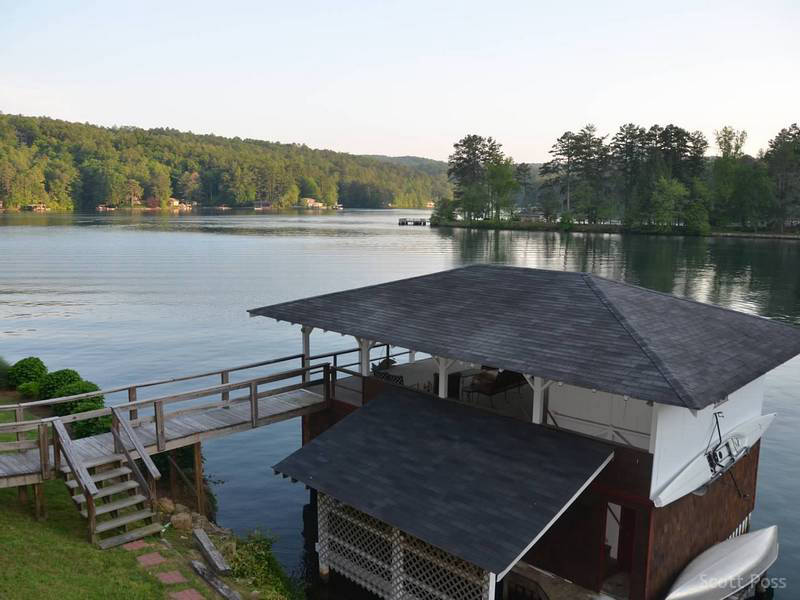 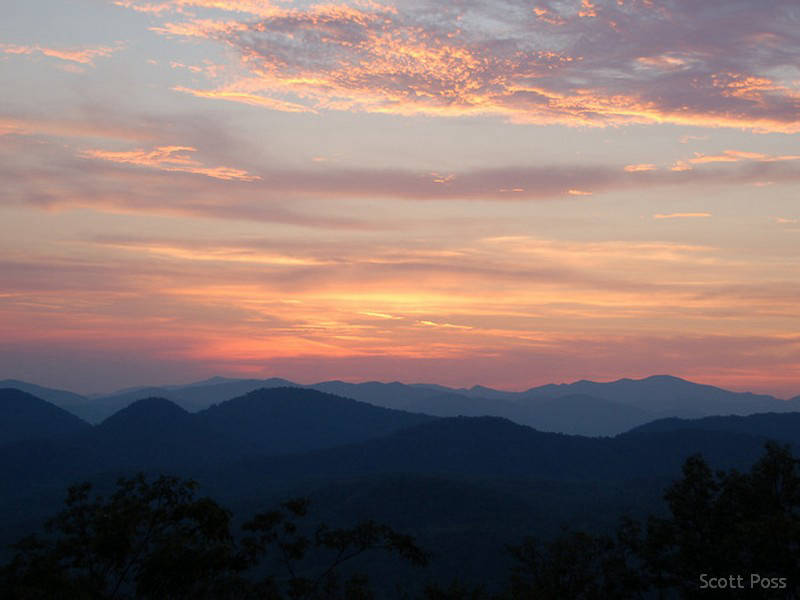 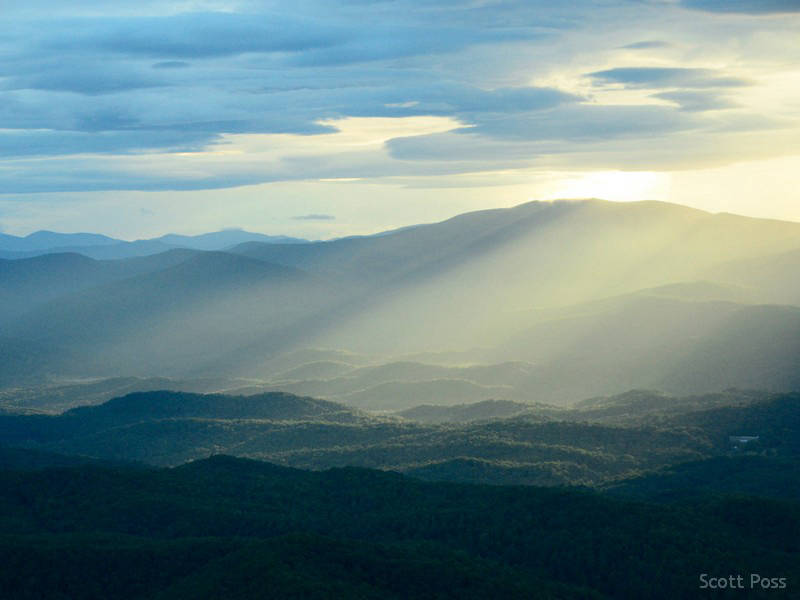 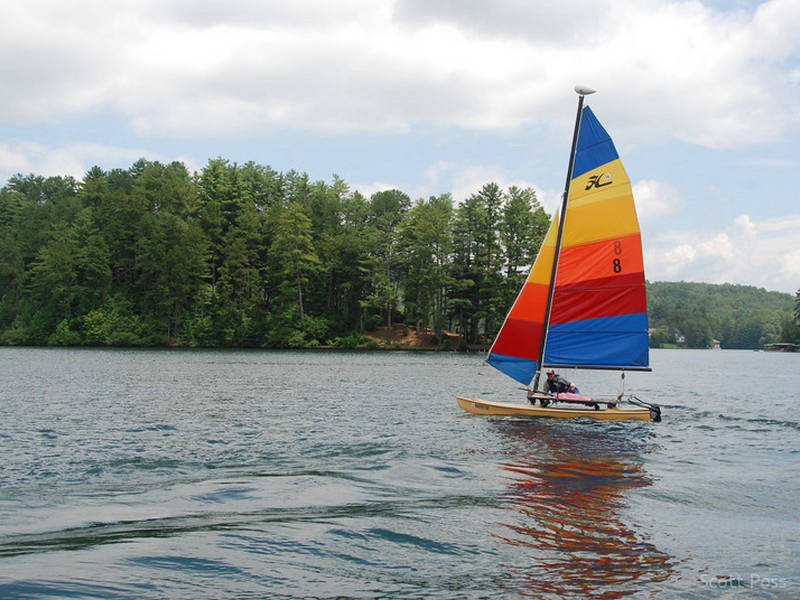